All the action Live and Loud

Let us entertain you

Everynight from Beer pong to Trivia 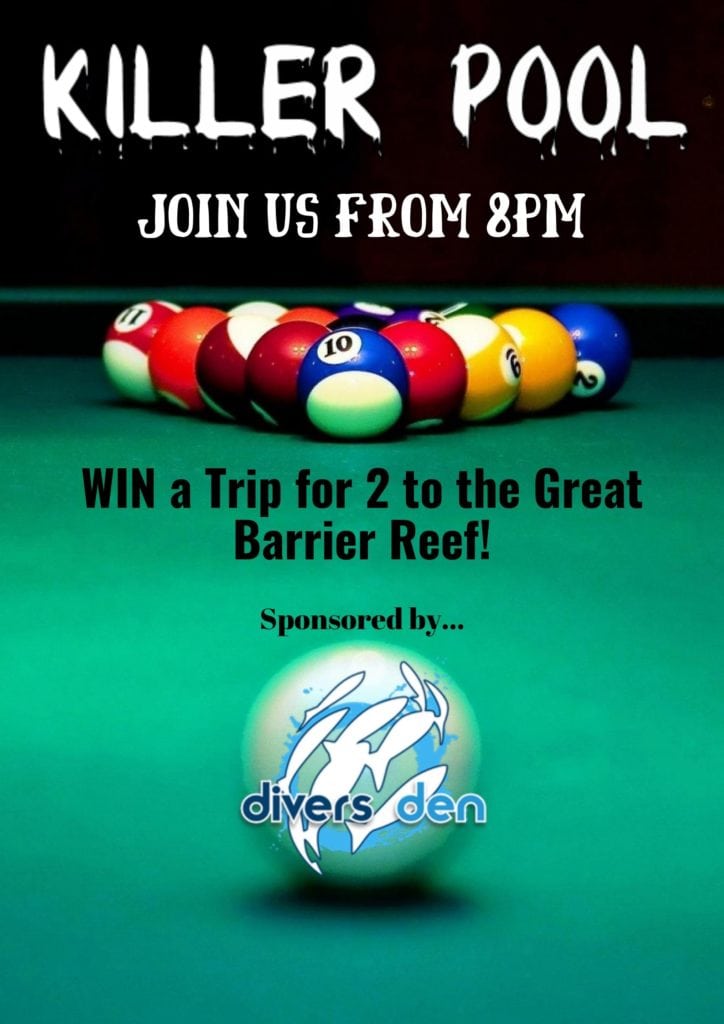 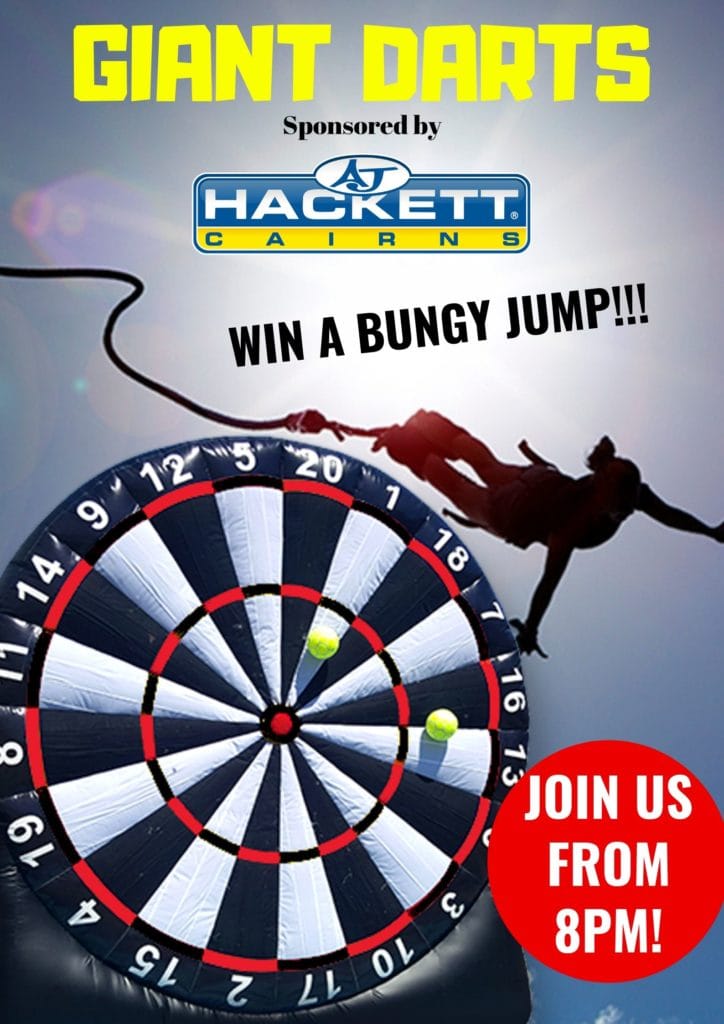 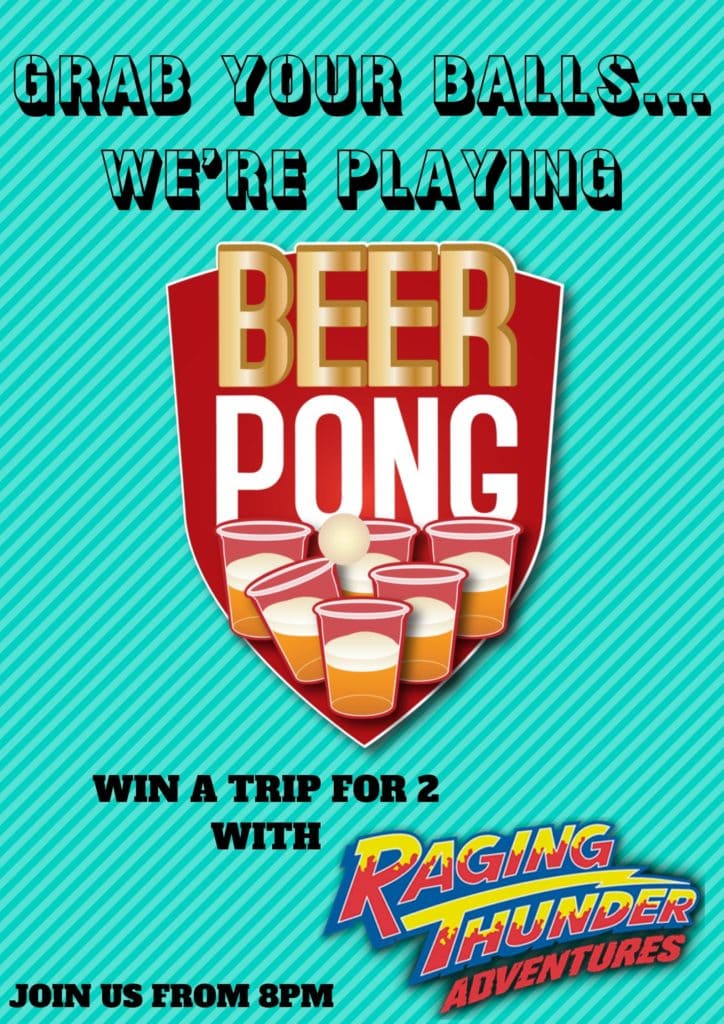 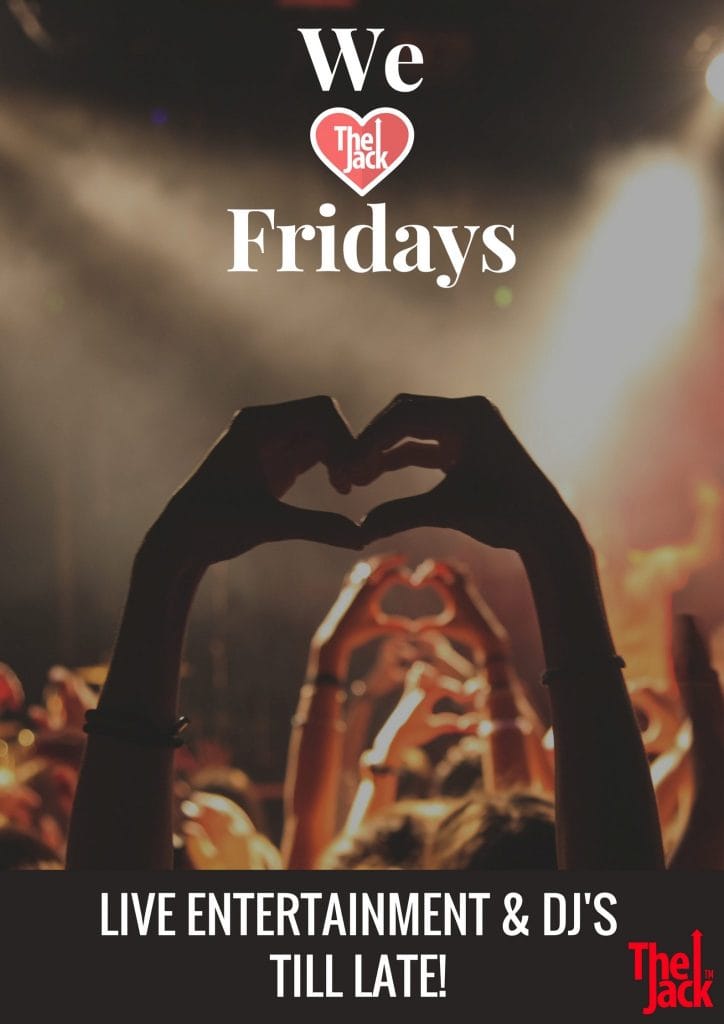 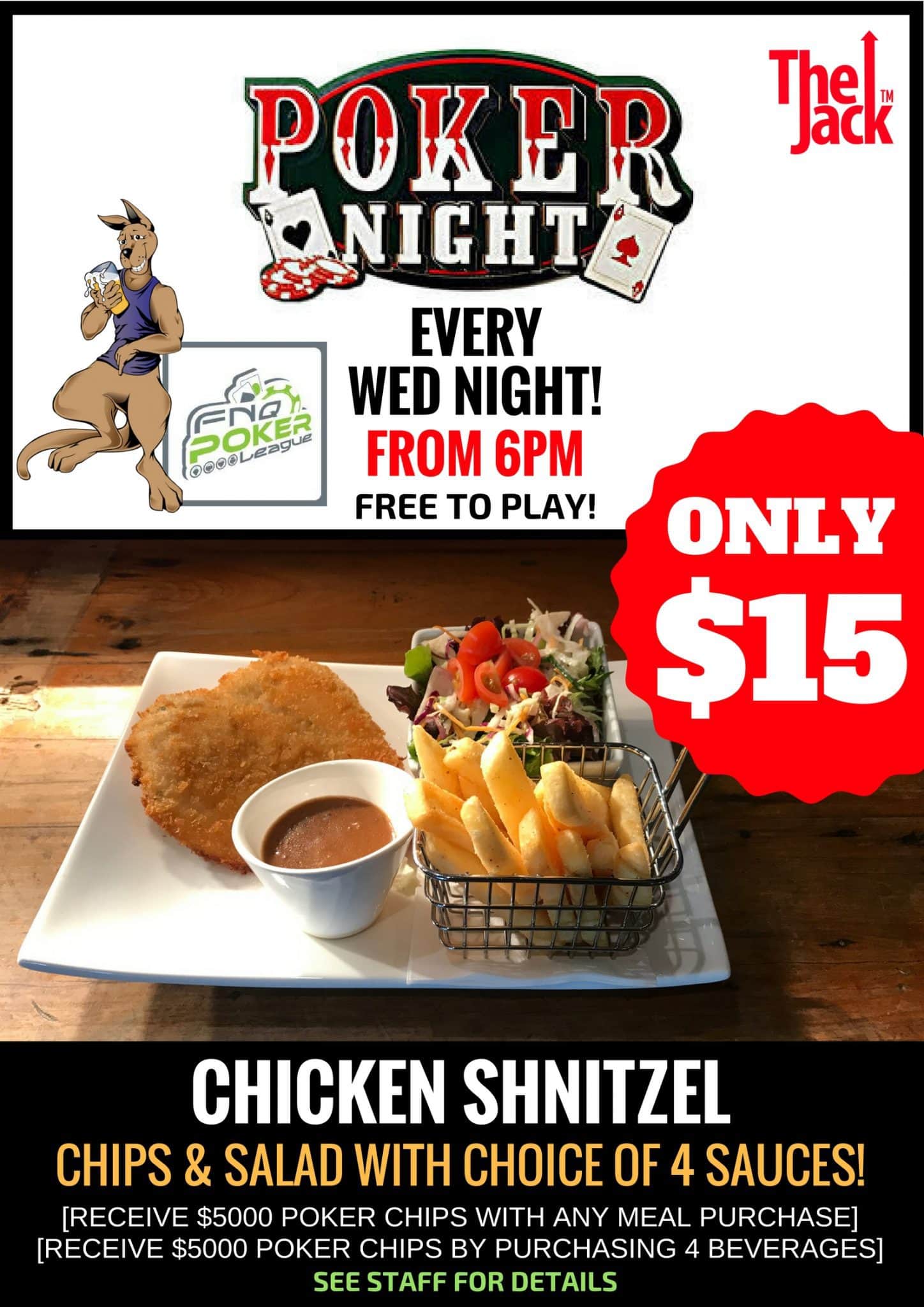 FNQ POKER LEAGUE AT THE JACK!

FNQ Poker League is on every Wednesday night from 6pm with Cash & Prizes to be won weekly! Awesome specials throughout the night with great incentives in a friendly and fun environment in the city centre… Best of all…. IT’S FREE TO PLAY! 😉 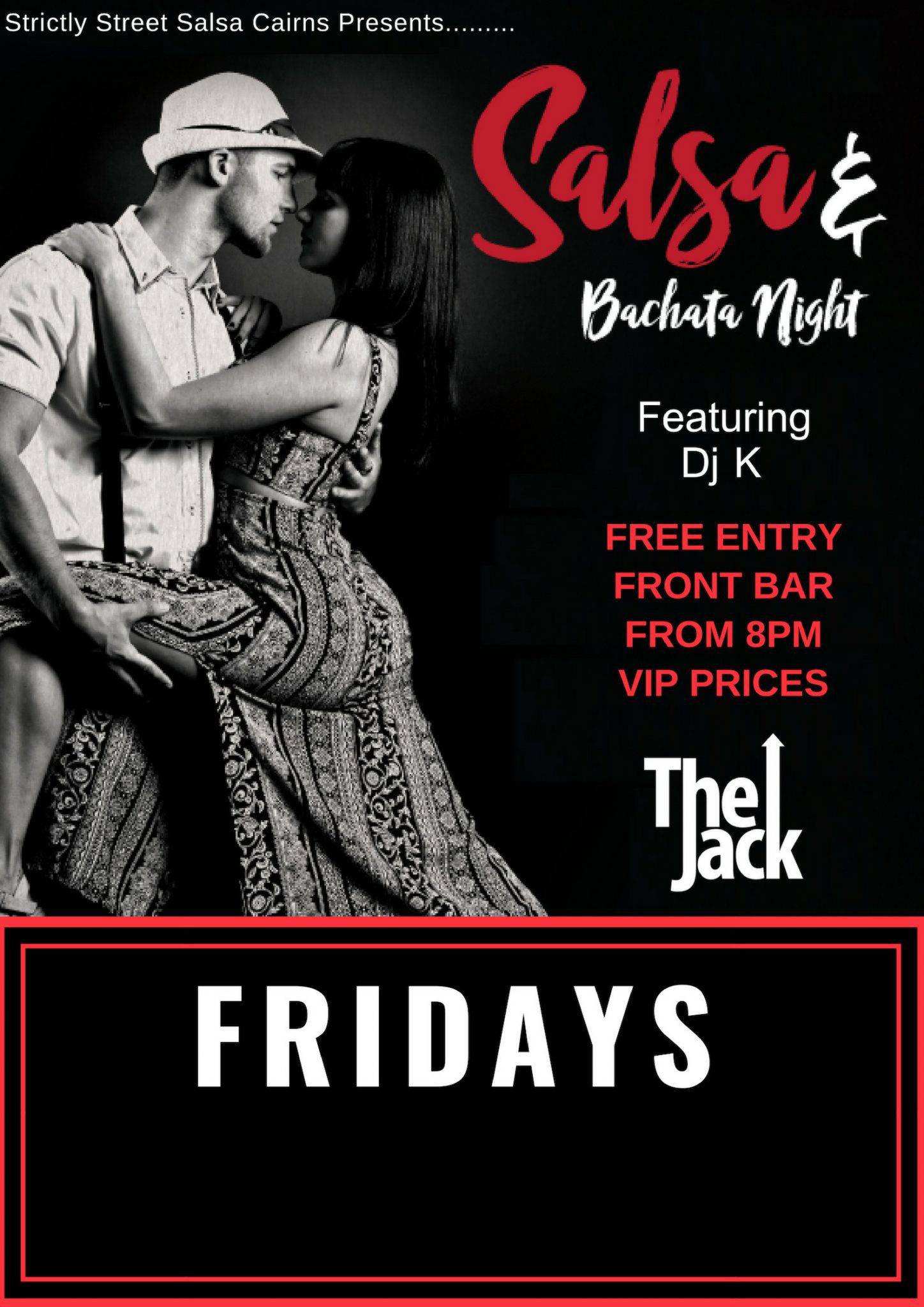 SALSA PARTY AT THE JACK!

Twice a month on Friday nights! Click more info to see when the next event is ⬇ 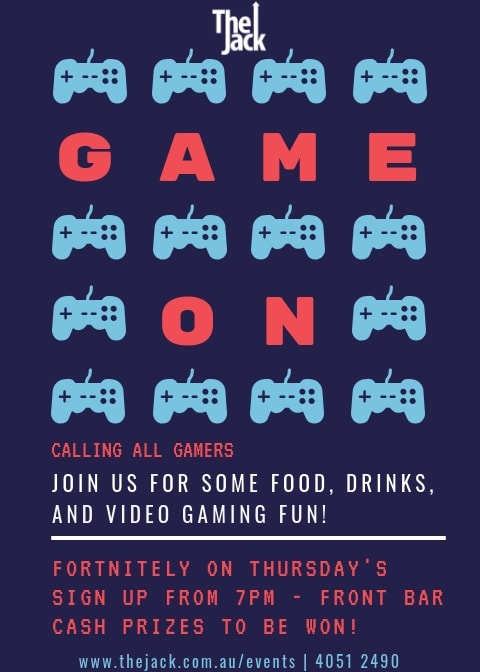 Video Game Night AT THE JACK!

The Jack and Zill Gaming have united to host a FORTNITEly video game night!

Cash prizes and vouchers to be won!
Purchase ANY product in the pub to enter.
Registrations will be taken from 7:00pm until 7:30pm with the tournament kicking off soon after!

The night will feature playoffs on all different games using PS4 and Xbox1 consoles. You can bring your own controller or use controllers provided.

For more information please message us! 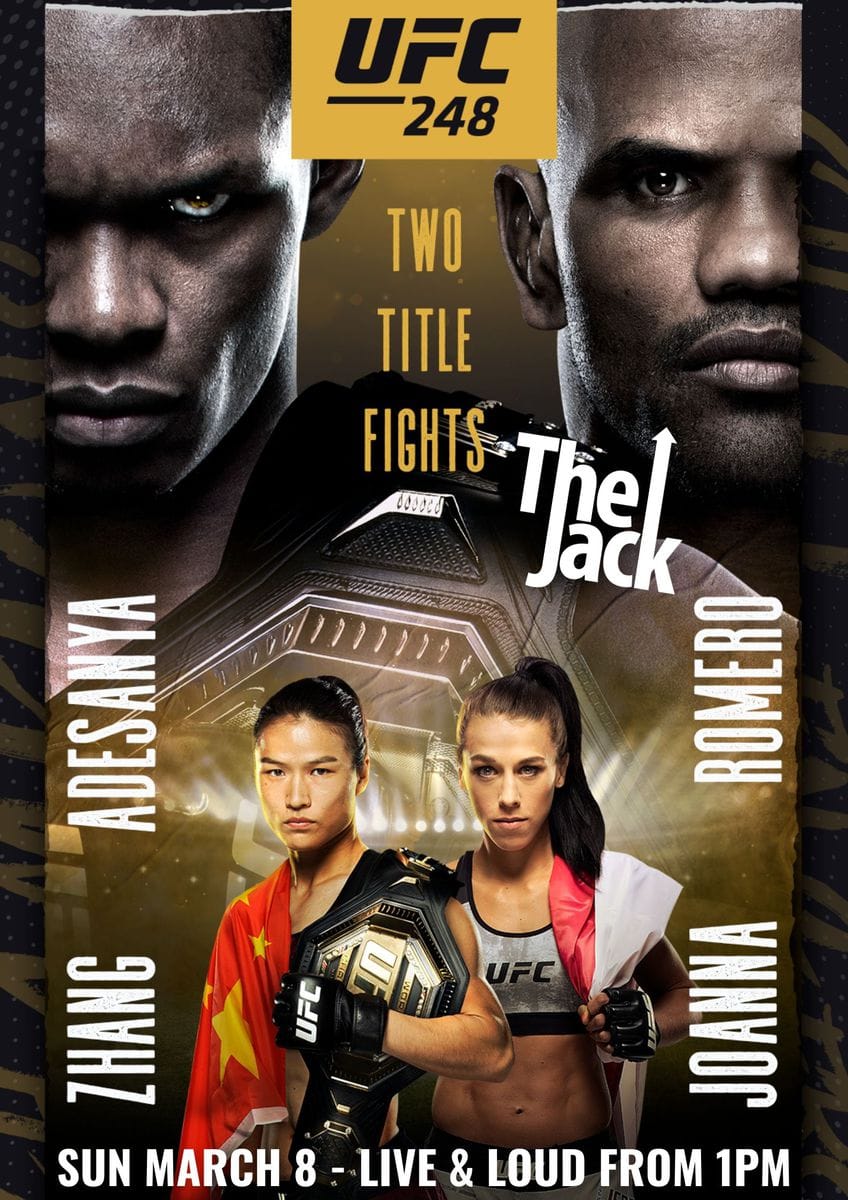 Transcending superstar Israel Adesanya will look to officially defend his middleweight championship belt for the first time against the ageless wonder that is Yoel Romero.

Plus, the strawweight championship will be on the line in the co-main event, as China’s Zhang Weili defends her title for the first time against a hungry Joanna Jedrzejczyk who is determined to take back her crown 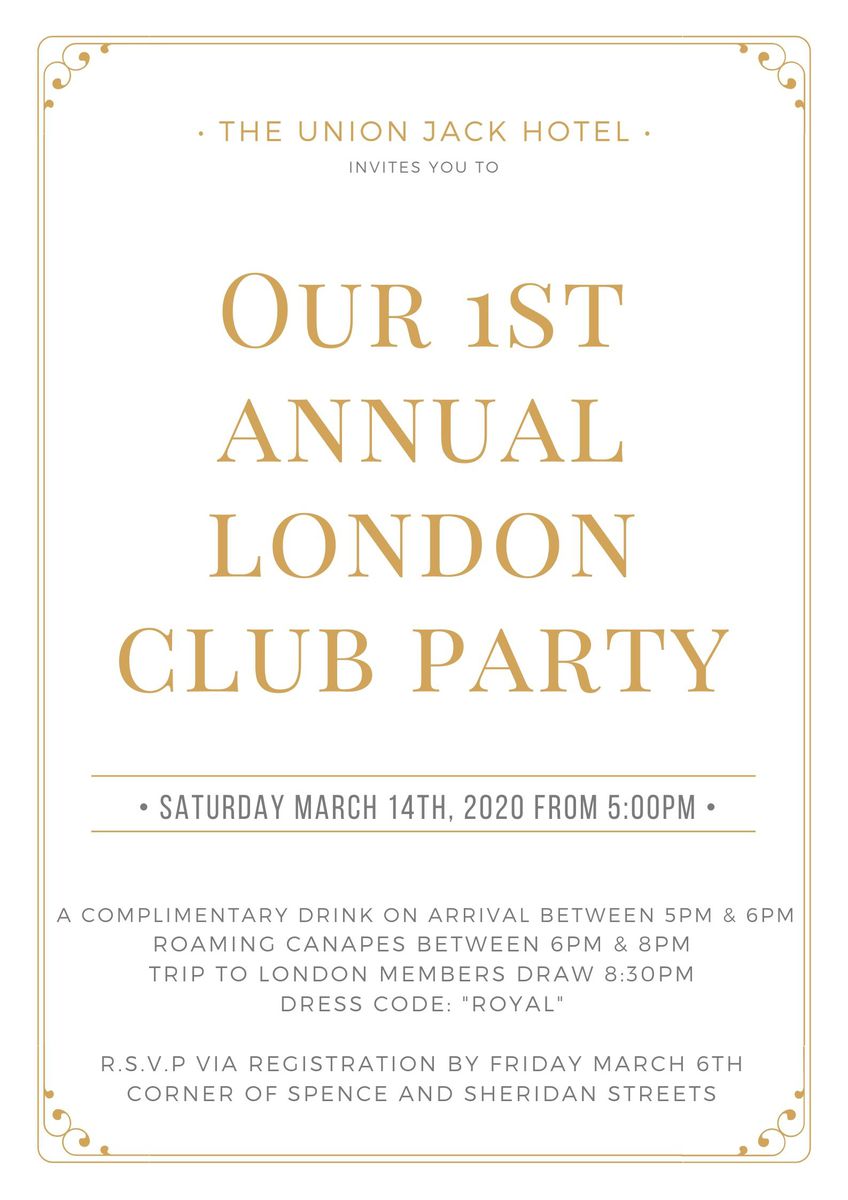 This is our chance to say thank you to our loyal (and royal) London Club members and treat you to a night out. From a complimentary drink on arrival to roaming canapes – Games and Prizes for best dressed and live music by Dirty Sanchez!

We aren’t sure what you are doing on Saturday the 14th of March, 2020, but you are going to want to cancel any plans you had. Why? Because YOU could win a trip to London for yourself and a friend!
Flights, Accommodation and Tickets to an event of your choice all included with a prize value of $5000!!

To go in the draw to win the trip to London you must:
– Be a London Club Member
– Be present at the London Club Party for the draw
– Purchase a drink at the bar on the night and have your virtual card scanned each time between 5:00pm and 8:30pm
(the more you purchase the more chances you have)

To R.S.V.P to the event and secure your spot – please fill out this form by Friday March 6th ➡ http://mgl.io/5V12D
Not a London Club Member? Not a problem! (IT IS FREE)
To sign up and become a London Club Member click here ⬇
www.thejack.com.au/membership 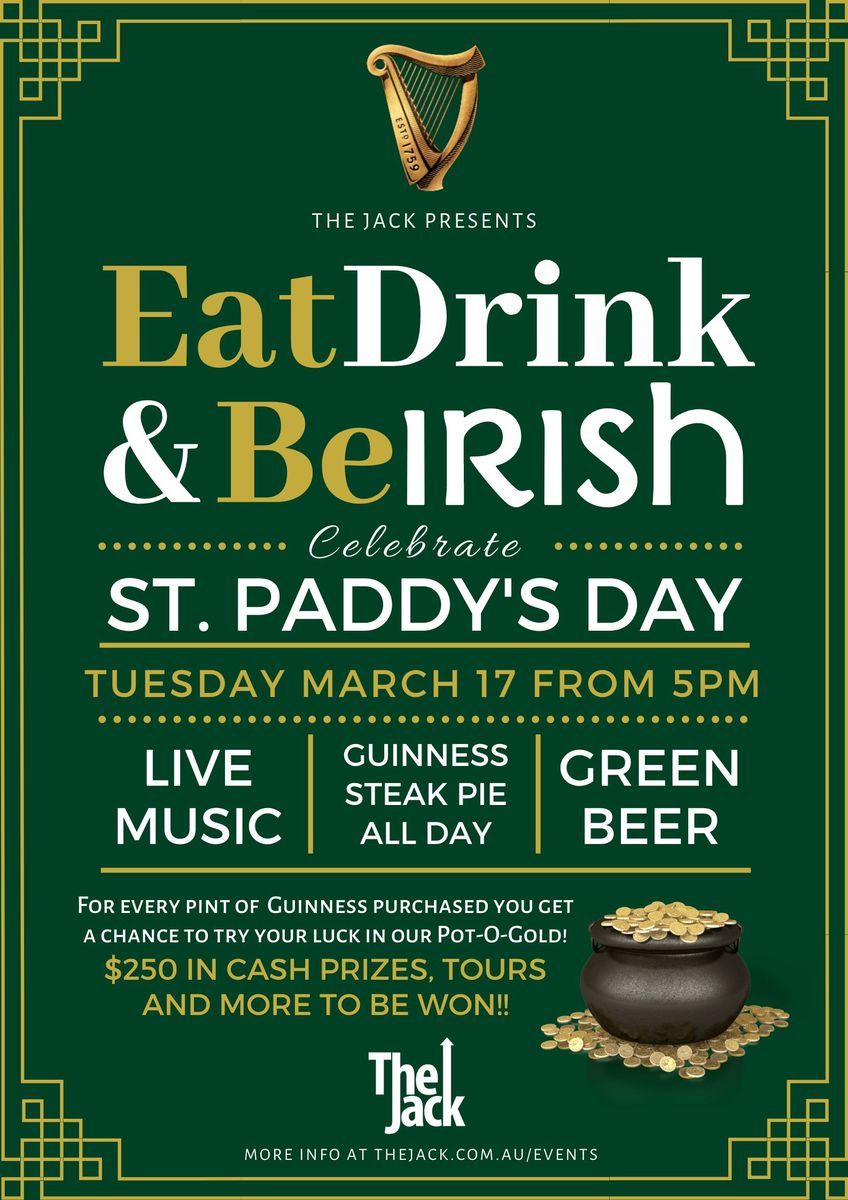 Join us at The Jack on Tuesday March 17th for some Irish shenanigans and good times to be sure!
Every pint of Guinness you purchase gives you the chance to try your luck in our Pot-O-Gold where you can win up to $250 in cash plus more cool prizes to be won! 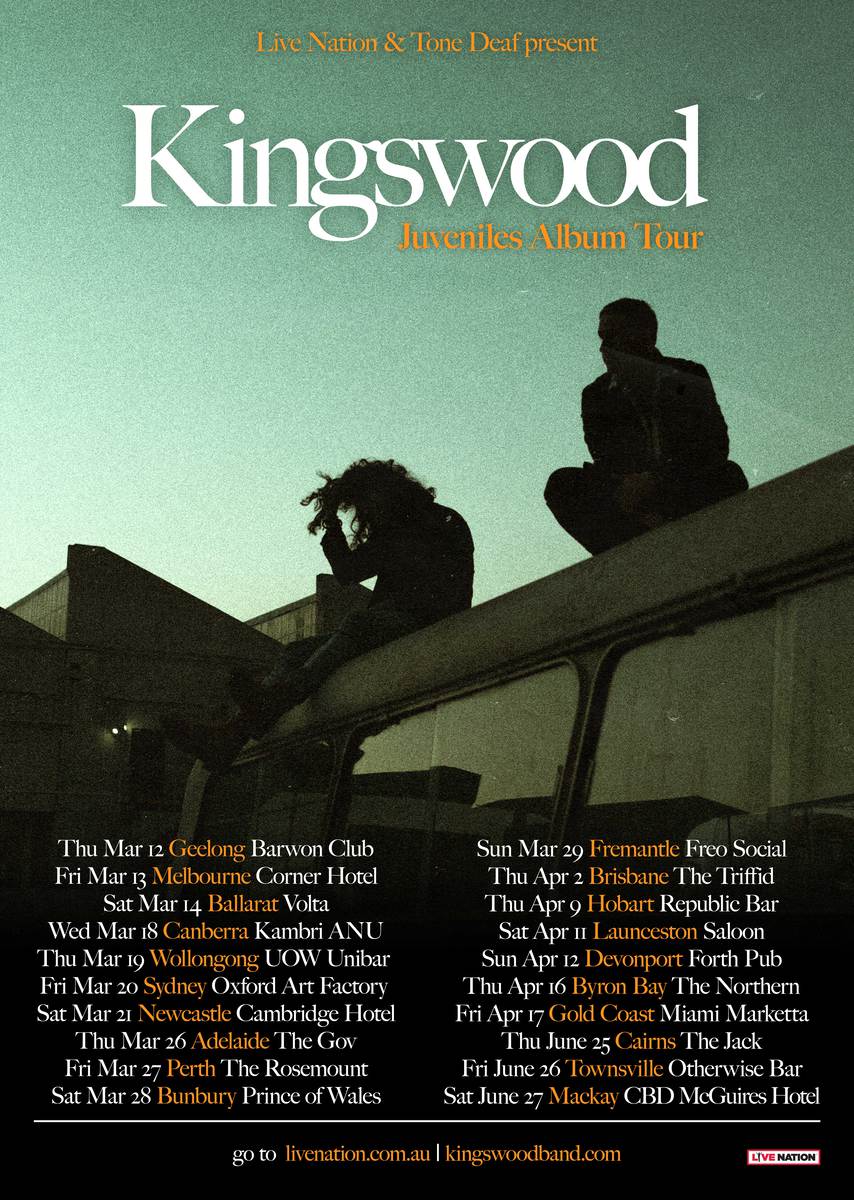 KINGSWOOD at The Jack!

Kingswood kick of 2020 with the announcement of their long awaited third studio album Juveniles and a 20+ date Australian tour.

Catch them live in Cairns on Thursday the 25th of June at The Jack!

Kingswood’s forthcoming Australian tour dates will be the first opportunities for fans to hear Juveniles presented in all its glory. A dynamic force on stage, the ARIA nominated group has enjoyed strong success on the road in Australia and abroad, with a tour history that counts tours with AC/DC and Aerosmith, festivals including Splendour in the Grass, Falls Festival and Groovin The Moo; and multiple sold out tours across the country as proud achievements.

The journey towards the release of Juveniles has been one paved creative reinvention. Throughout the album, fans can piece together definitive elements of music that has formed Kingswood’s dynamic musical identity over the course of six years of relentless touring and recording. ‘Bittersweet’ shines as a tight example of the band’s love for guitar-driven rock music; some may say it aligns itself strongly with the music of Microscopic Wars, however looking more broadly at Kingswood’s body of work, the progressions and stylistic arrangement of the band’s latest represents their genre-diverse tapestry of individual music tastes. 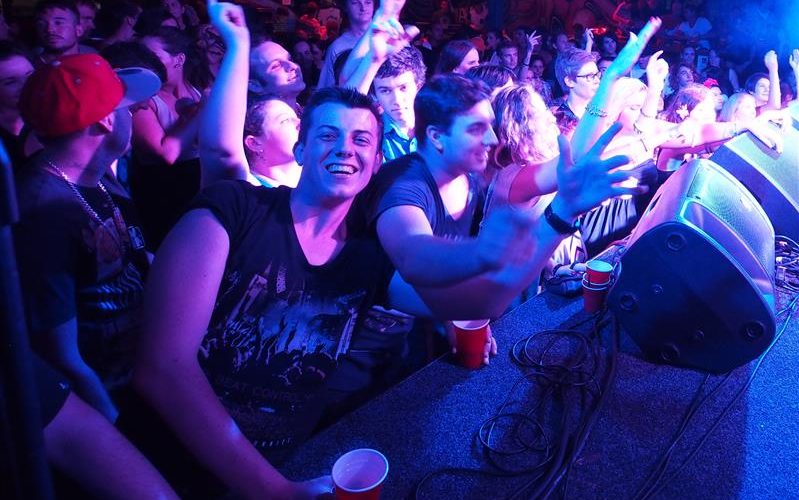 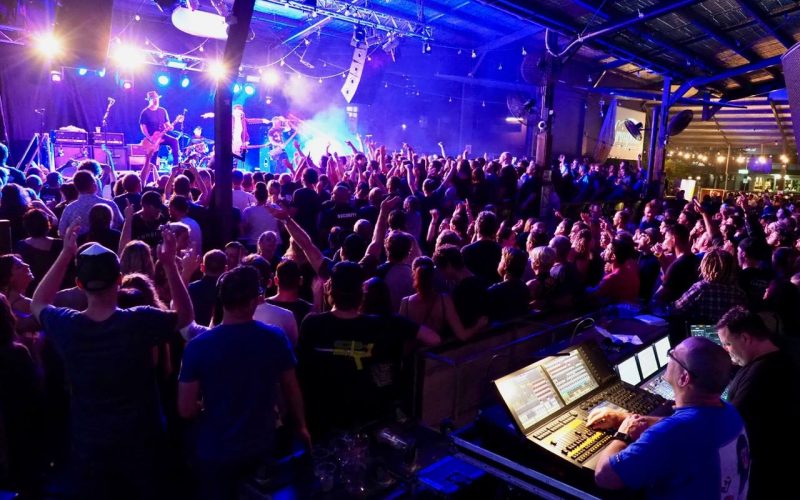 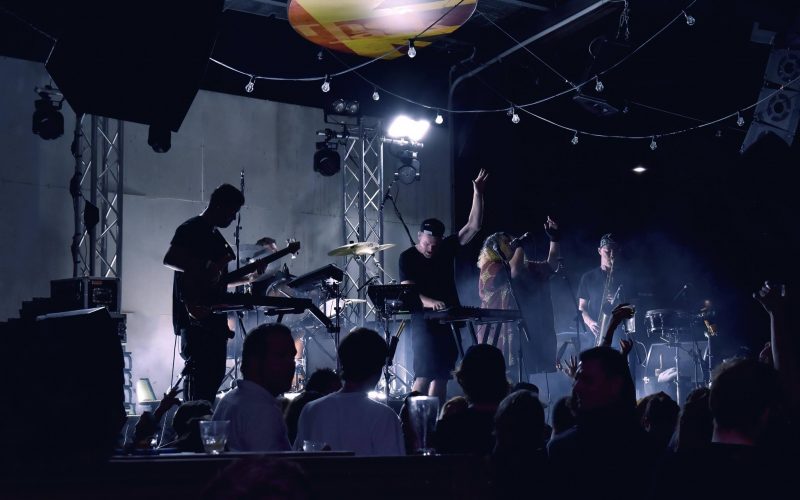 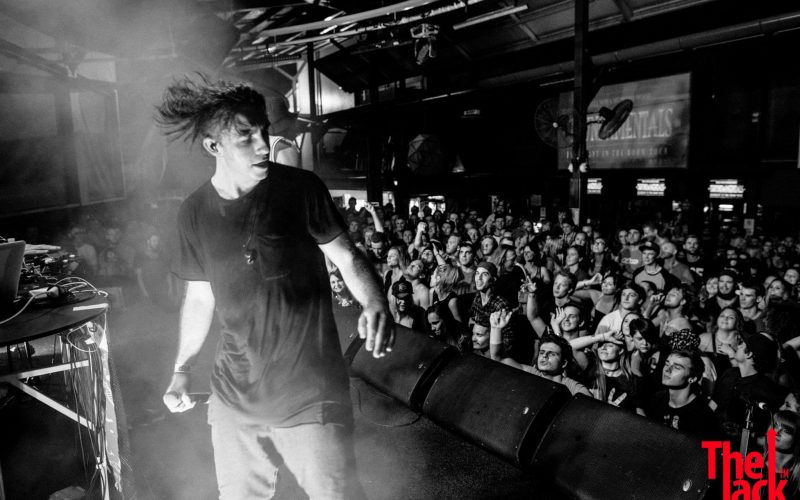