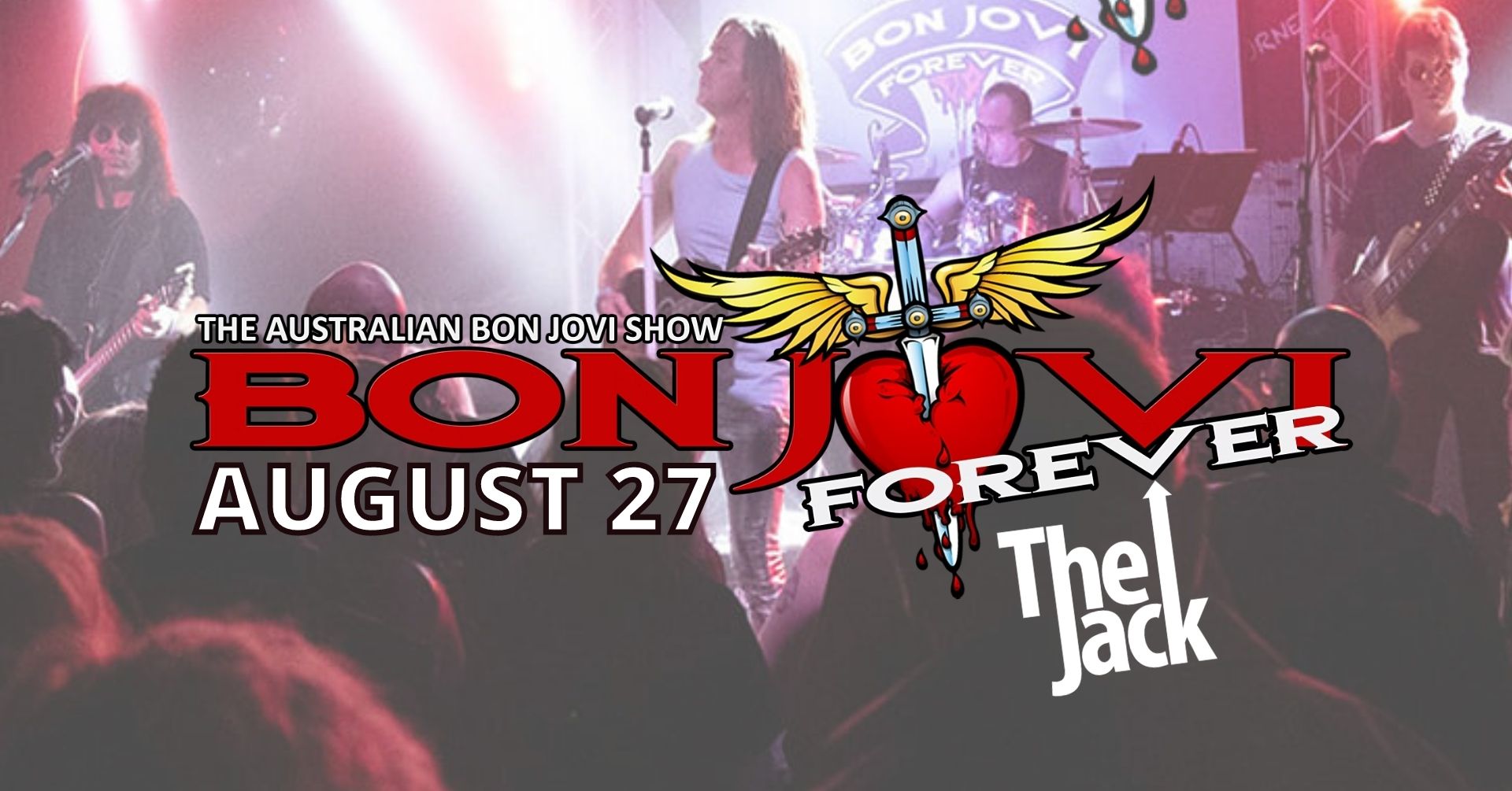 This show is highly regarded as one of the greatest tribute shows in the country and is simply World Class!

Not to be missed event for Bon Jovi Diehards or Hard Rock fans in general. Join us for ONe wILd nIGht of pure Jovilicious glory at The Jack Cairns